The concert in Bern is upon invitation of the Comité Rotaract Suisse/Liechtenstein; the revenues of the ticket sale will be donated towards the project "Teach a Child". 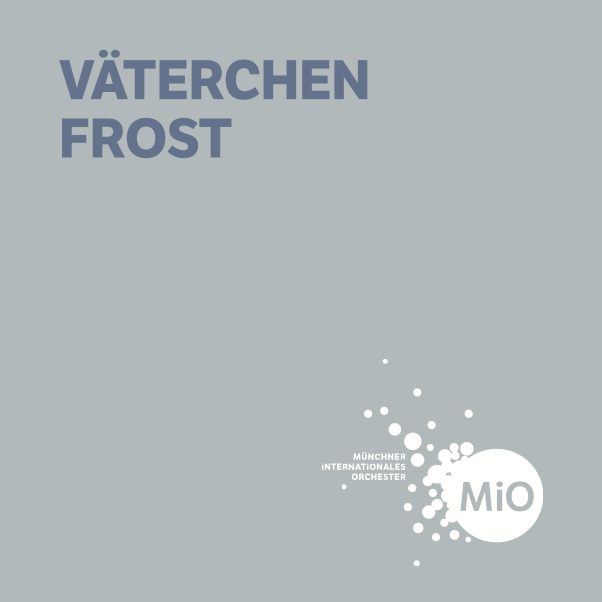 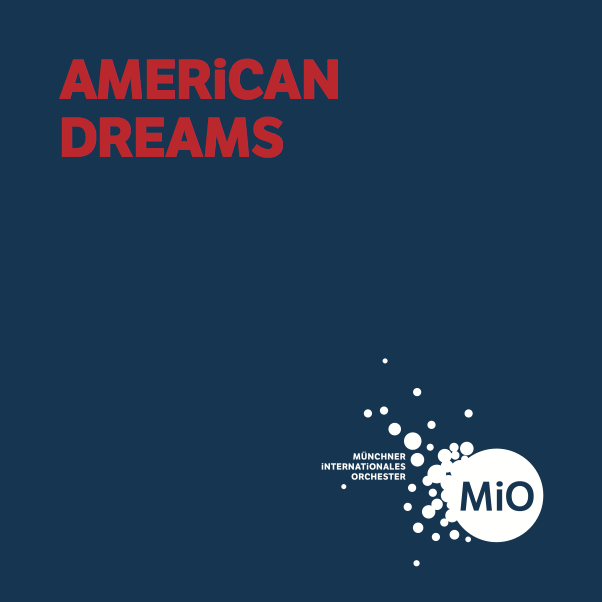 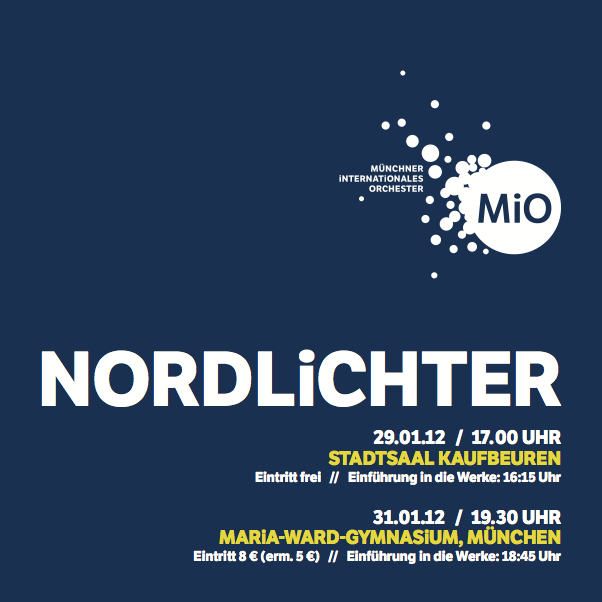 NORTHERN LiGHTS is the title of the MiO's program in its second semester. Continuing the idea of associating each concert program with a nation or region, the musical journey takes us from Great Britain in the previous semester to Scandinavia and Northern Europe. The first and historically earliest work in the program is the baroque Drottningholmsmusiken, composed for the wedding of a Prussian princess with the Swedish crown prince in the year 1744. The popular Piano Concerto op. 16 by Grieg and Nielsen's First Symphony in G minor are from the romantic period; the piece “Rommet mellom ordene” by the young Norwegian composer David Grant is the MiO's first commissioned work. The musicians of the MiO are looking forward to performing this diverse program that shines a light on the musical past and present of Northern Europe.

The MiO would like to thank the Norwegian Consulate in Munich and the Norwegian Embassy for their generous support of the concerts. 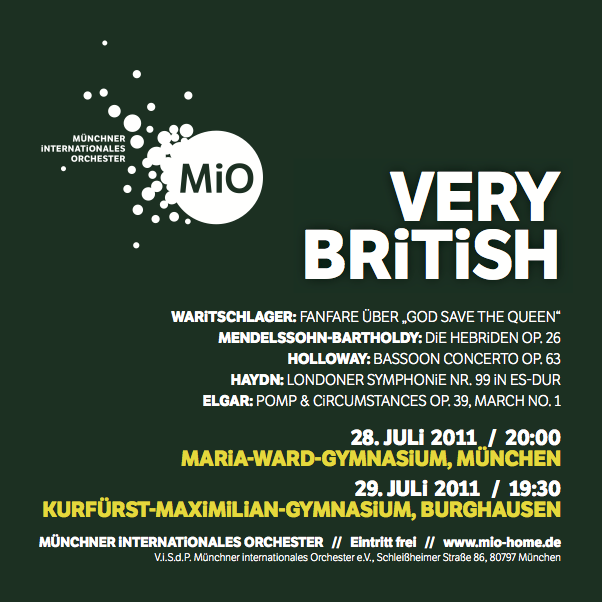